Kombucha 221 BC Difference - Kombucha BC 221
Here’s the Kombucha 221BC difference: We utilize traditional fermentation and add cold-pressed organic superfood juices to make some of the best kombucha available on the market.
21160
page-template,page-template-full_width,page-template-full_width-php,page,page-id-21160,theme-bridge,qode-news-1.0.2,qode-quick-links-1.0,qode-restaurant-1.0,woocommerce-no-js,et_bloom,ajax_fade,page_not_loaded,,qode-title-hidden,transparent_content,columns-4,qode-child-theme-ver-1.0.0,qode-theme-ver-13.0,qode-theme-bridge,wpb-js-composer js-comp-ver-6.9.0,vc_responsive 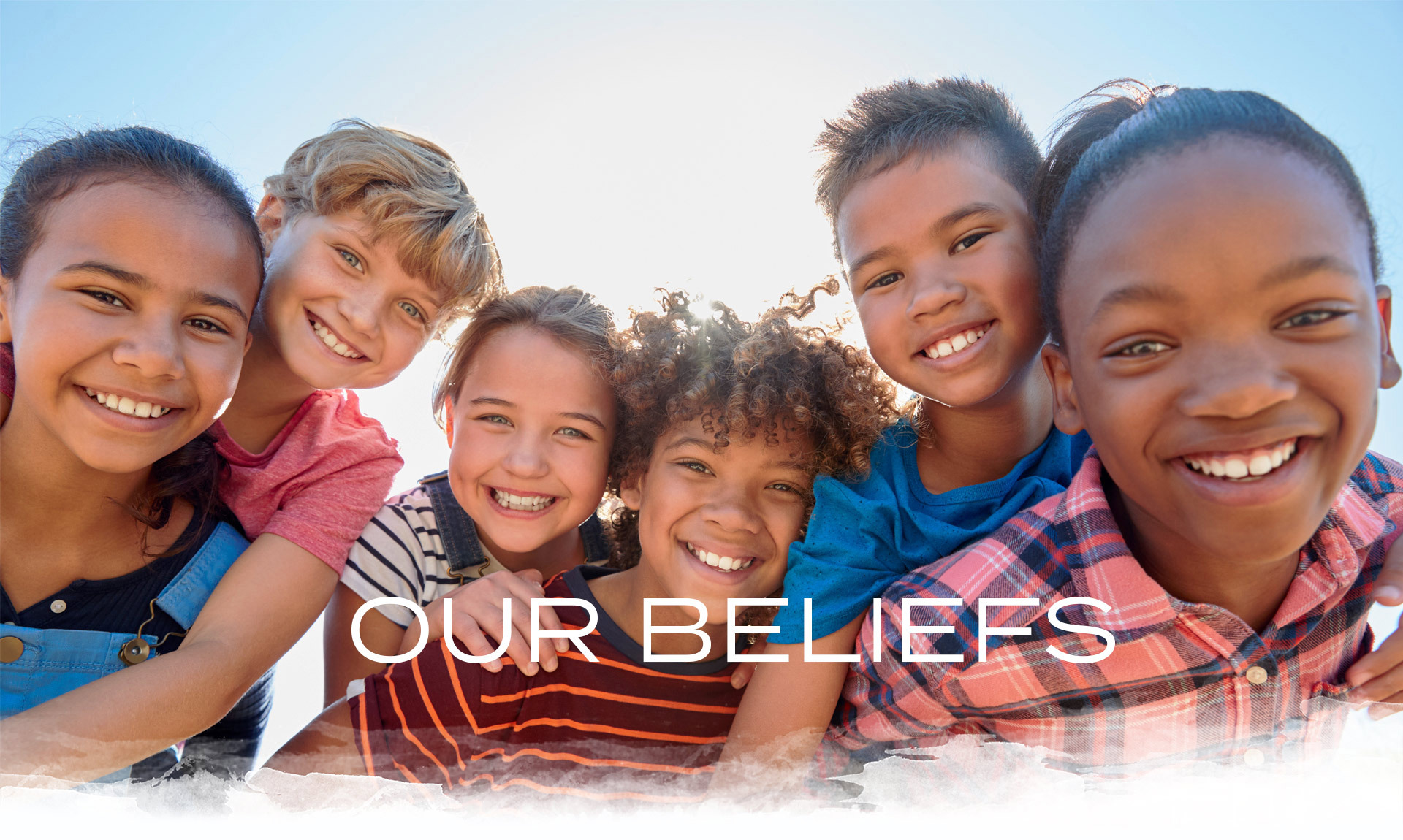 O.U.R. is a non-profit organiztion who’s mission is to erradicate child trafficking. Because the problem is so vast, they have gathered the world’s experts in both extraction operations and anti-child trafficking with a goal of bringing an end to child slavery.

O.U.R. has made a significant impact in the fight to end sex trafficking and sexual exploitation by rescuing and supporting thousands of survivors in 28 countries and 26 U.S. states

O.U.R. has gathered the world’s experts in extraction operations and in anti-child trafficking efforts to bring an end to child slavery. O.U.R.’s Ops Team consists of former CIA, past and current law enforcement, and highly skilled operatives that lead coordinated identification and extraction efforts. These operations are always in conjunction with law enforcement throughout the world.

Where O.U.R. Works
O.U.R. Has conducted rescue operations and partnered with aftercare programs throughout the world. 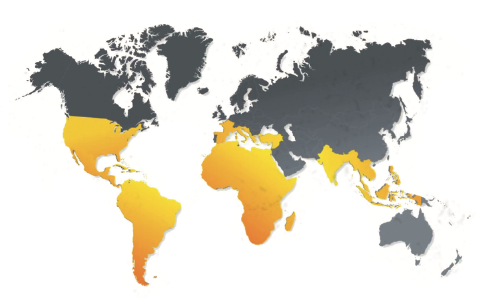 Stay up-to-date on all of 221 B.C.’s news, health insights and promotions!

You have Successfully Subscribed!